864
This grasping of the whole is obviously the aim of science as well, but it is a goal that necessarily lies very far off because science, whenever possible, proceeds experimentally and in all cases statistically. Experiment, however, consists in asking a definite question which excludes as far as possible anything disturbing and irrelevant. It makes conditions, imposes them on Nature, and in this way forces her to give an answer to a question devised by man. She is prevented from answering out of the fullness of her possibilities since these possibilities are restricted as far as practicable. For this purpose there is created in the laboratory a situation which is artificially restricted to the question and which compels Nature to give an unequivocal answer. The workings of Nature in her unrestricted wholeness are completely excluded. If we want to know what these workings are, we need a method of inquiry which imposes the fewest possible conditions, or if possible no conditions at all, and then leaves Nature to answer out of her fullness.
END_OF_DOCUMENT_TOKEN_TO_BE_REPLACED

Man’s heart stands under the fire sign. 1)↓ The flames of the fire press upward. When both eyes are looking at things of the world it is with vision directed outward. Now if one closes the eyes and, reversing the glance, directs it inward and looks at the room of the ancestors, that is the backward-flowing method. The energy of the kidneys is under the water sign. When the desires are stirred, it runs downward, is directed outward, and creates children. If, in the moment of release, it is not allowed to flow outward, but is led back by the energy of thought so that it penetrates the crucible of the Creative, and refreshes heart and body and nourishes them, that also is the backward-flowing method. Therefore it is said, The Way of the Elixir of Life depends entirely on the backward-flowing method.
END_OF_DOCUMENT_TOKEN_TO_BE_REPLACED 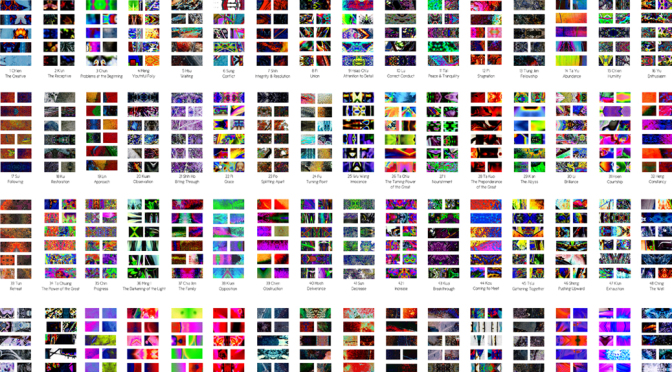 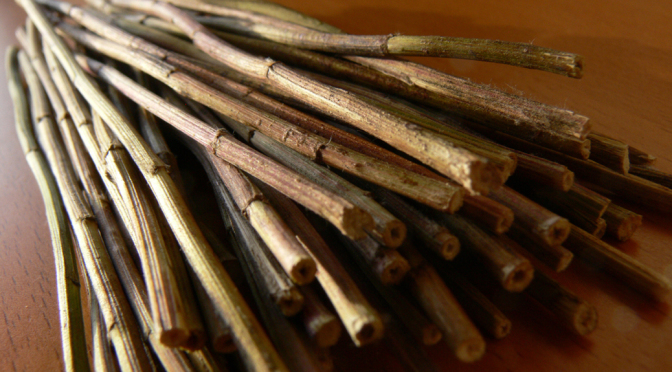