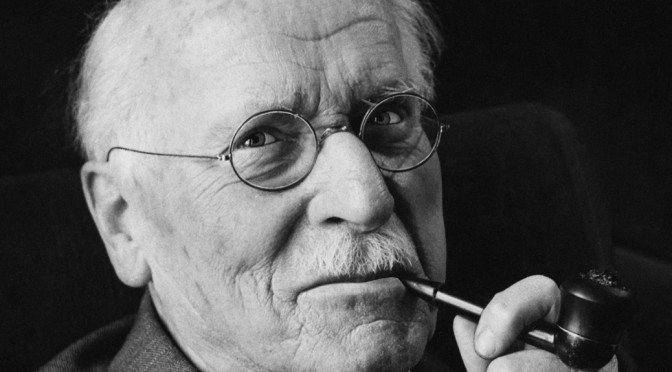 I chose term “synchronicity” because the simultaneous occurrence of two meaningfully but not causally connected events seemed to me an essential criterion. I am therefore using the general concept of synchronicity in the special sense of a coincidence in time of two or more causally unrelated events which have the same or a similar meaning, in contrast to “synchronism,” which simply means the simultaneous occurrence of two events.