…have you not been well entertained? This garden does not whet your appetite, but quenches it.

In Athens in the third century B.C., everyday consciousness reached an unprecedented level of wonder. Athenian minds were animated with questions: What is the nature of the universe? What is real? How does man fit into the cosmos? What is a good life? What is a happy life? Are those two—“good” and “happy”—in harmony or at odds with each other? And what role do the gods play in all this?
Philosophical discourse had become the gossip of the realm. Out on the south slope of the acropolis, where the Theater of Dionysius was producing a new comedy by Menander, the audience remained buzzing long after the play was over as they discussed the moral implications of the drama. Are extramarital affairs ever justifiable? Does bad behavior necessarily lead to personal unhappiness? Aristotle’s Nicomachean Ethics was invoked, as were the moral arguments of Plato.
Later, as members of the audience walked back through the agora, they may have encountered Zeno of Citium in the colonnade lecturing students on the tenets of stoicism, turned east and passed the Lyceum, where Aristotelian philosophy was being taught, then cut back toward the Academy, where Platonic philosophy was the subject at hand. And then, farther up a hill overlooking the metropolis, they would have reached a garden gate that bore these words:

Stranger, here you will do well to tarry; here our highest good is pleasure. The caretaker of that abode, a kindly host, will be ready for you; he will welcome you with bread, and serve you water also in abundance, with these words: “Have you not been well entertained? This garden does not whet your appetite, but quenches it.”

They had arrived at Epicurus’s Garden, home of the Master’s boarding school. Here, at the long outdoor table, nonstop philosophical discussion reached its zenith, and fine dining, as one can tell from the host’s offered menu, reached its nadir. (No pseudo-Epicurean “foodies” at this table.) Unlike at the Academy or the Lyceum, women, some of them concubines and mistresses, as well as a few slaves, joined the conversation; further, many of the students here had arrived without academic credentials in mathematics or music, de rigueur for entry to the other Athenian schools of higher learning. Everyone in the Garden radiated earnestness and good cheer. The subject under discussion was happiness.
David Klein, from foreword to The Art of Happiness

In order for your map to display, please make sure you insert your Google Maps JavaScript API key in the Maps->Settings->Advanced tab. 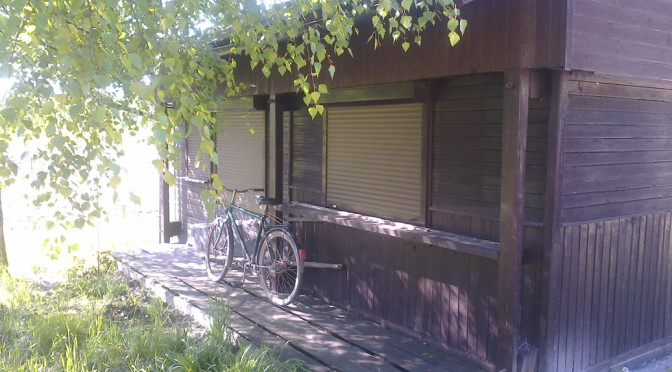