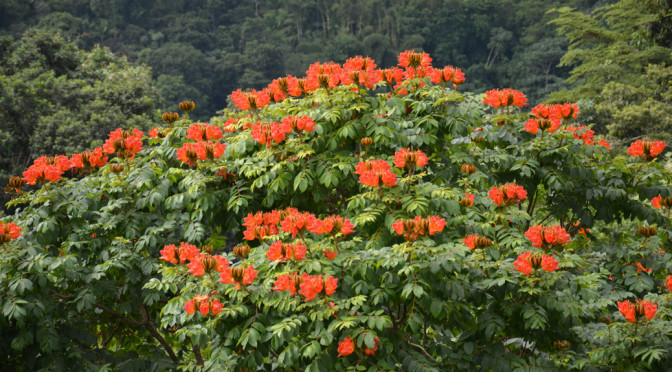 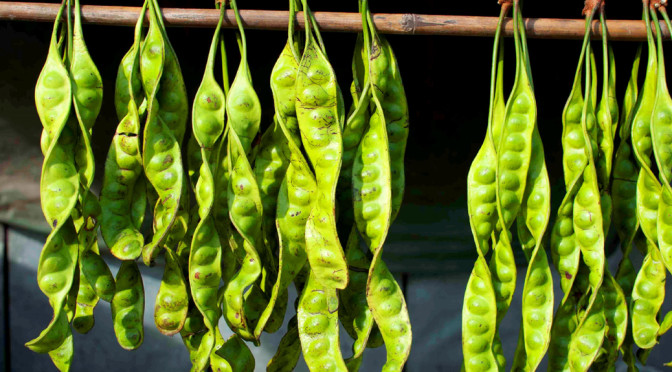 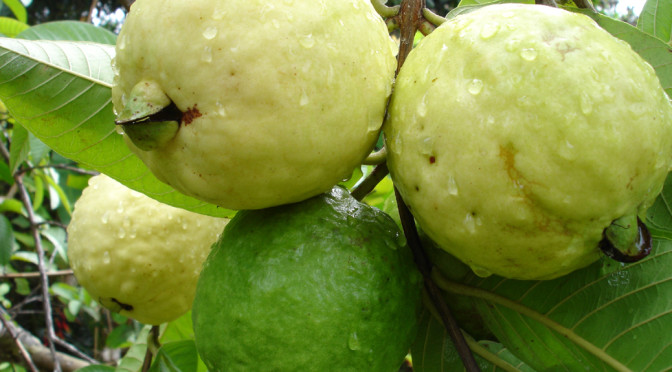 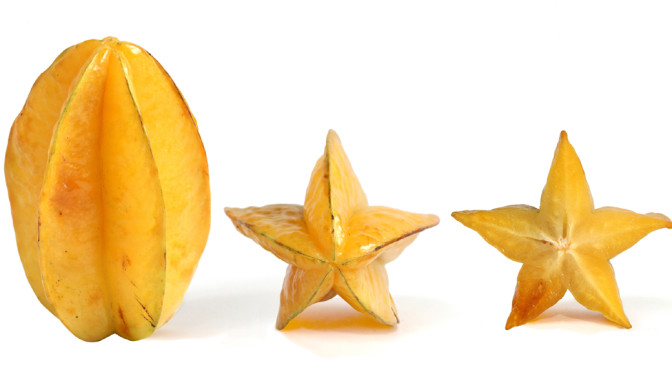 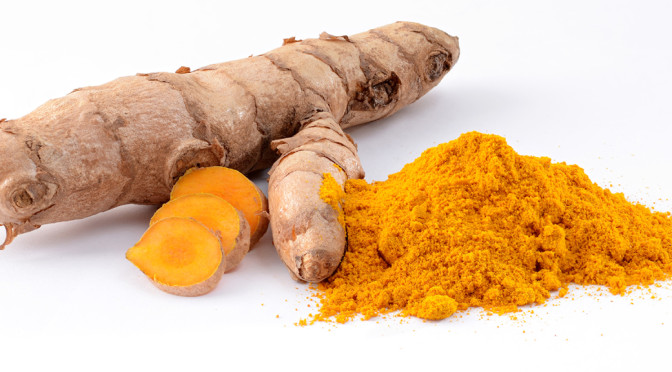 Turmeric has played an important role in Hindu spiritualism. The robes of the Hindu monks were traditionally colored with a yellow dye made of turmeric. Because of its yellow-orange coloring, turmeric was associated with the sun or the Thirumal in the mythology of ancient Tamil religion. Yellow is the color of the solar plexus chakra which in traditional Tamil Siddha medicine is an energy center. Orange is the color of the sacral chakra.

Possibility of lead contamination
As turmeric and other spices are commonly sold by weight, the potential exists in modern times for powders of cheaper variety to have toxic agents with a similar color added, such as lead(II,IV) oxide, giving turmeric an orange-red color instead of its native gold-yellow. 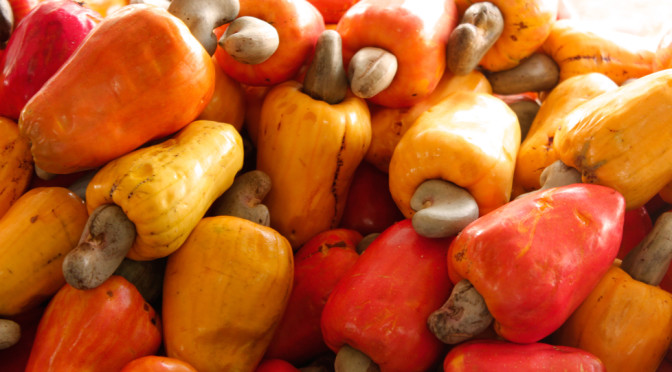