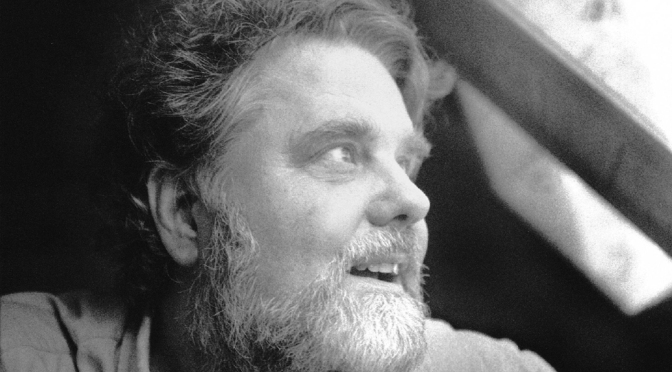 My academic training, at Berkeley and Chapel Hill, was in modern literature. I wrote a dissertation on Conrad and taught twentieth-century American poetry courses and creative writing at the University of Georgia in Athens for years. I had never even heard Rumi’s name until 1976, when Robert Bly handed me a copy of A. J. Arberry’s translations, saying, “These poems need to be released from their cages.”
How any translator chooses to work on one poet, and not on others, is a mysterious thing. Some attunement must be there. I felt drawn immediately to the spaciousness and longing in Rumi’s poetry. I began to explore this new world, rephrasing Arberry’s English. I sent some early attempts to a friend, Milner Ball, who was teaching law at Rutgers-Camden. He, inexplicably, read them to his torts class. A young law student, Jonathan Granoff, came up afterward, asked him for my address, and started writing, urging me to come meet his teacher in Philadelphia.
In September of 1978 when I finally did walk into the room where the Sri Lankan saint Bawa Muhaiyaddeen sat on his bed talking to a small group, I realized that I had met this man in a dream the year before. Here’s the dream from May 2, 1977, my holy day: I am sleeping out on the bluff above the Tennessee River where I grew up. I wake inside the dream, still asleep, but awake in the sleeping bag I’m in. A ball of light rises from Williams Island and comes over me. I think it’s a UFO; then it clarifies from the center out, revealing a man sitting cross-legged with head bowed and eyes closed, a white shawl over the back of his head. He raises his head and opens his eyes. I love you, he says. I love you too, I answer. The landscape, that beautiful curve of river, feels suddenly drenched with dew, and I know that the wetness is love. I felt the process of the dew forming and I knew, somehow, what the essence of it was.
When I visited him in Philadelphia, Bawa told me to continue the Rumi work. “It has to be done.” But, he cautioned, “If you work on the words of a gnani, you must become a gnani,” a master. I did not become one of those, but for nine years, for four or five intervals during each year, I was in the presence of one.
Rumi says,

Mind does its fine-tuning hair-splitting,
but no craft or art begins
or can continue without a master
giving wisdom into it…