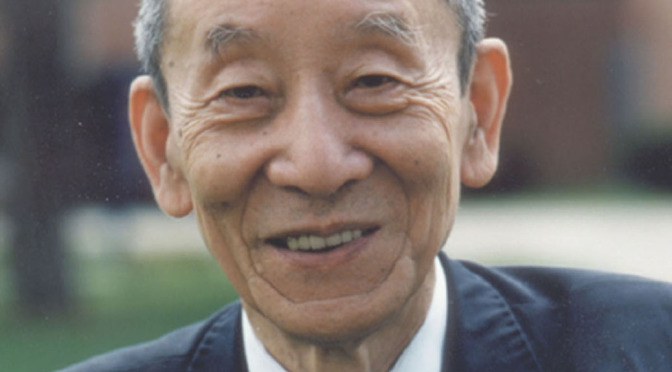 The macrobiotic approach is based not only on meeting optimal nutritional needs but also on a deep understanding of the earth’s relation to the sun, moon, and other celestial bodies; the evolution of life on the planet; ancestral tradition and heritage; ever-changing environmental and climatic conditions; humidity, pressure, and other atmospheric influences; local availability, affordability, and other economic factors; natural storability and other practical considerations; and the effects of different foods and beverages on our mind, body, and spirit. The macrobiotic way of eating is not a set diet that applies rigidly to everyone, but a flexible dietary approach that differs according to climate, environment, condition of health, sex, age, activity level, and personal need. Macrobiotics is the collective wisdom and universal heritage of humanity.

In comparison with the modern way of eating, the standard macrobiotic way of eating has the following general nutritional characteristics: